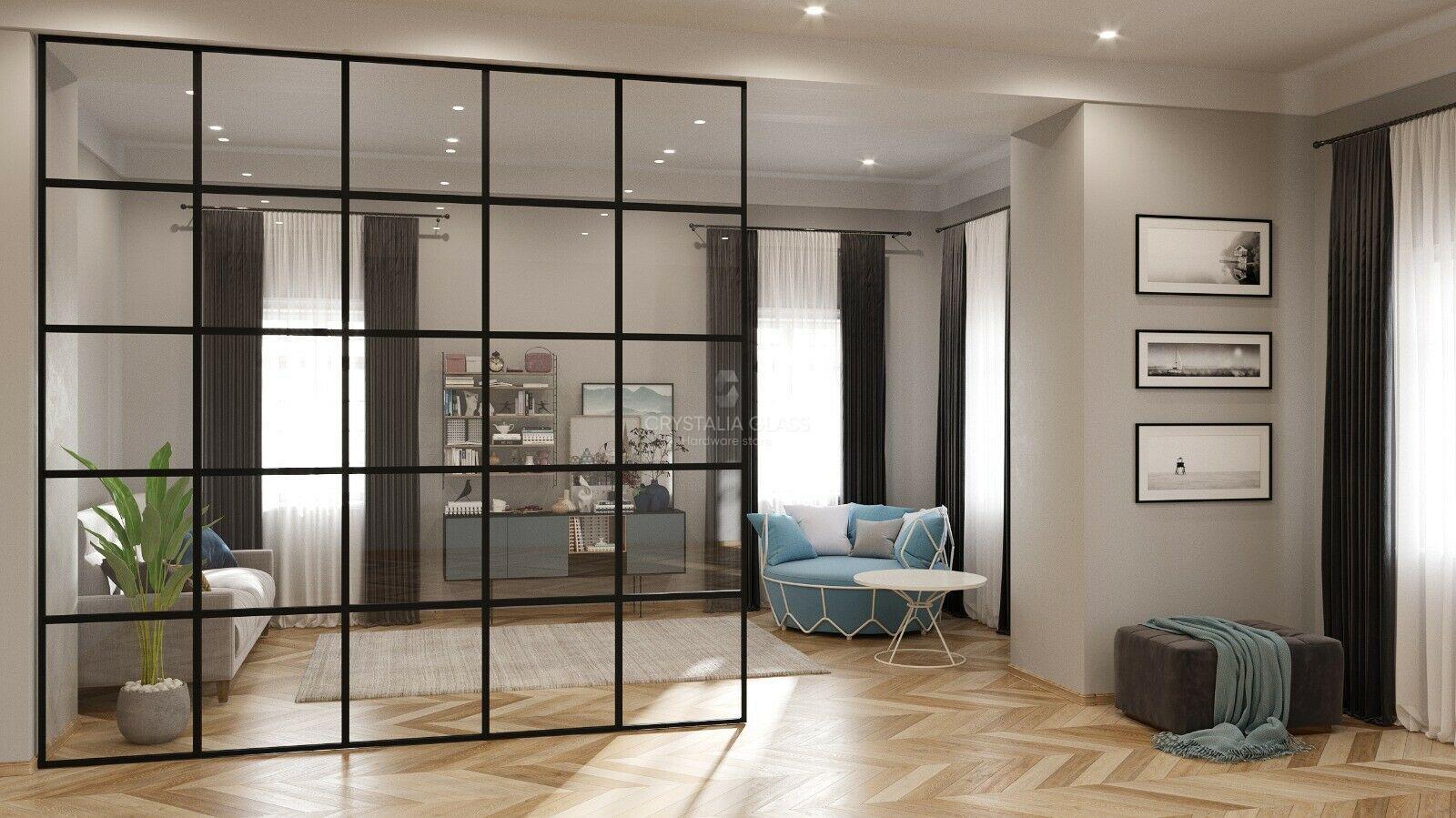 Interior Steel Doors and Partitions: Why Custom-Made Is Better Made
Maximize space and brighten up your home with our range of custom interior doors and partitions. 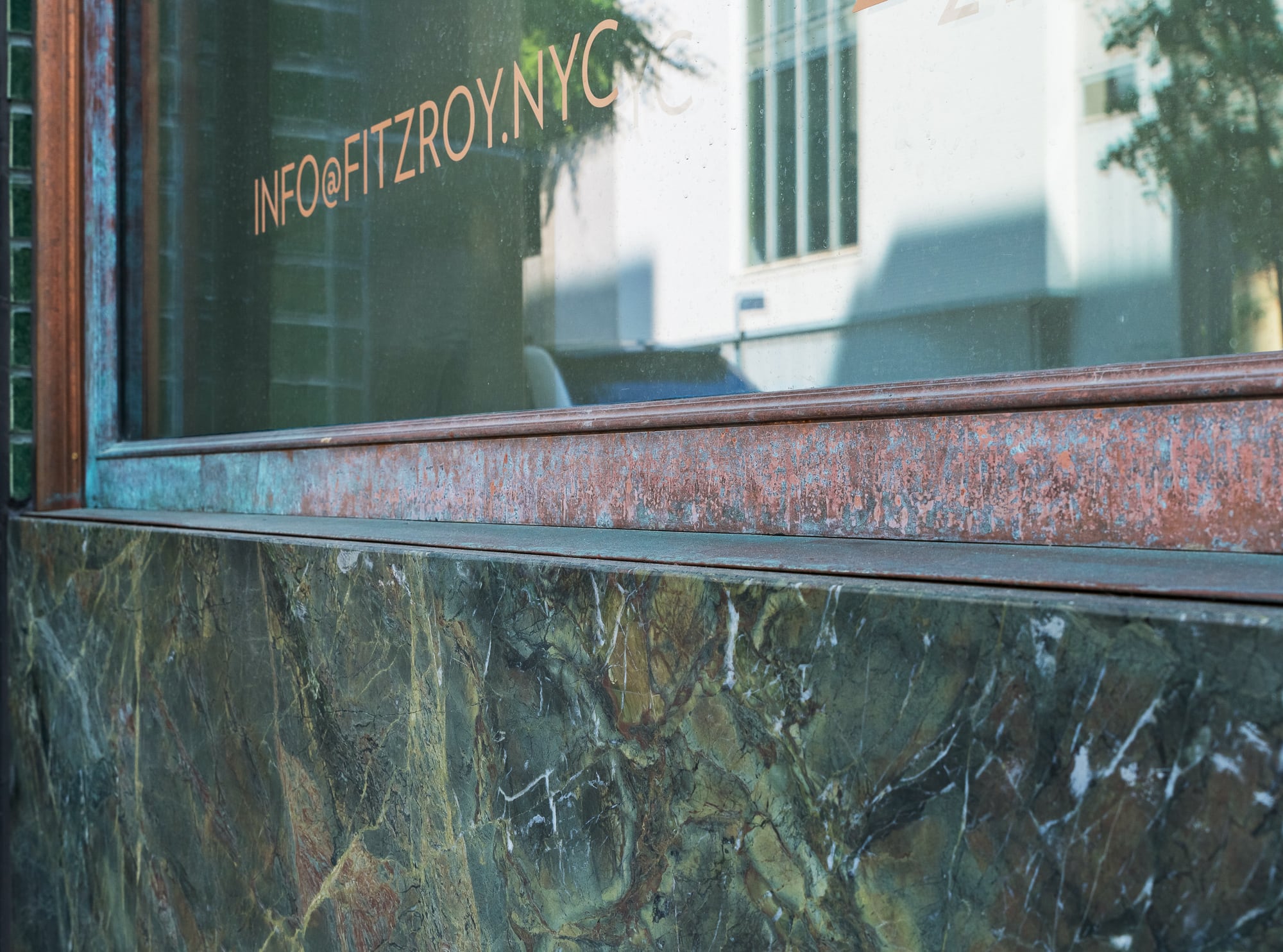 How To Choose The Right Windows For A Coastal Property
Whether you choose stainless steel, aluminum, bronze, wood, or wood-clad, there are many things you'll need to consider when choosing the material for coastal windows. 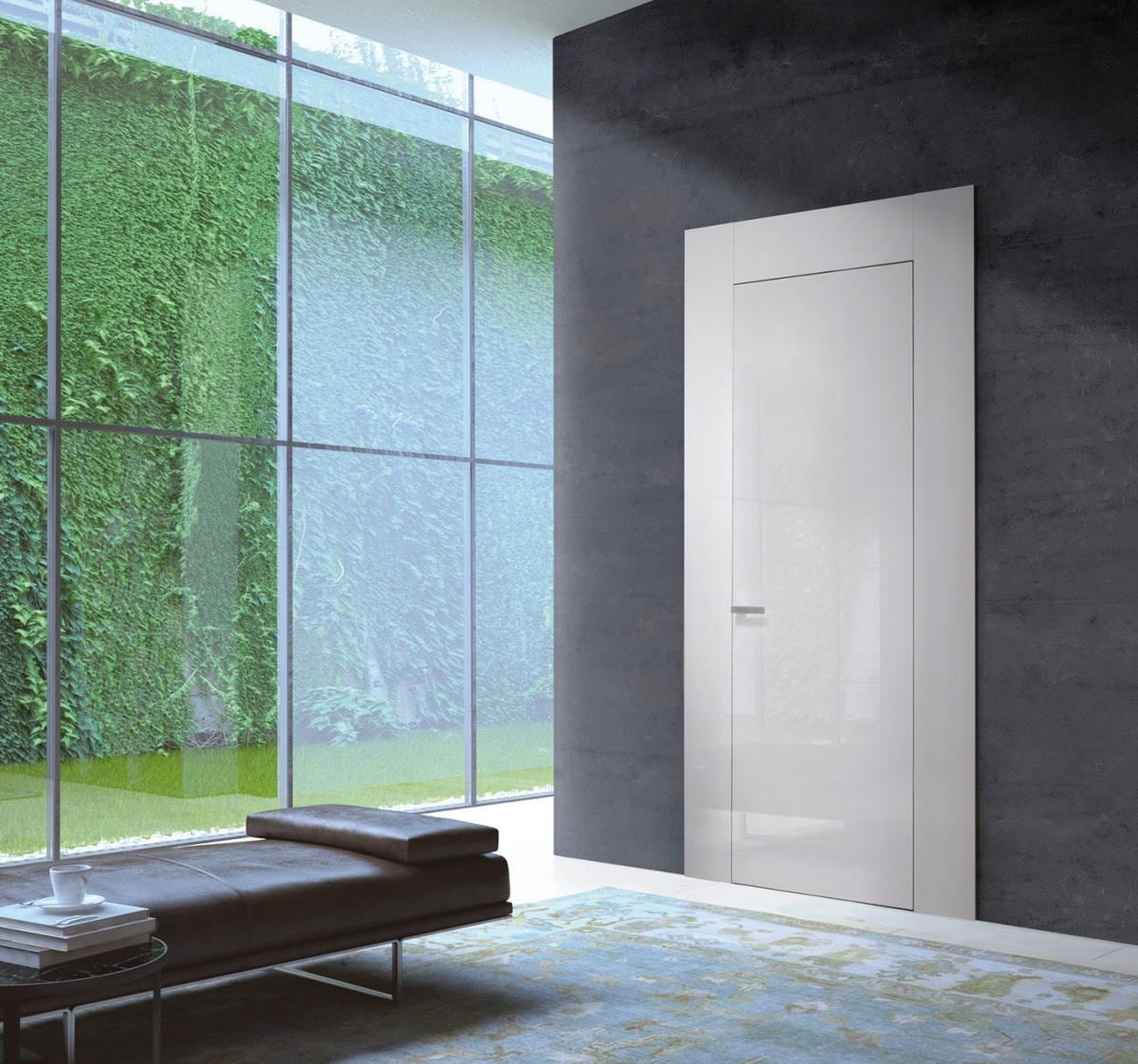 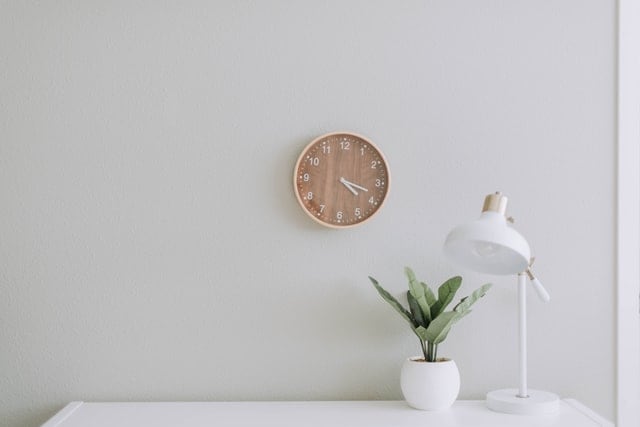